This is God’s question to Jeremiah who has poured out his soul in complaint to God. Jeremiah felt that the afflictions, the sufferings, the correction of God upon his people was too much, and Jeremiah bemoaned his own, and their lot, he asks God –
Why do the wicked prosper, how long shall the land mourn, And the herbs of every field wither, For the wickedness of the that dwell therein?
God replied to Jeremiah, as if addressing a militant army, a Militant Church – and He asks,
If you cannot endure The HEAT OF THE BATTLE AS A FOOT SOLDIER how could you be PROMOTED to the CAVALRY. And canst THOU CONTEND WITH HORSES?

If your spiritual endurance diminished and COURAGE is lost, just because you have-to-hand conflict with the enemy, and you have experienced one-on-one struggle with an adversary, how will you graduate to handling the power of horses in battle, when the hordes of warriors with a tumultuous rush comes upon you at every side, with sword and spears drawn, in a fight-to-the-death struggle.If thou hast run with the FOOT SOLDIERS And they have wearied thee, HOW Canst THOU CONTEND WITH HORSES?

It is only THE ENDURANCE and COURAGE you gain as a FOOT SOLDIER which will prepare you for the MIGHTIER BATTLES OF WAR. It is your training and spiritual discipline which will enable you to engage the enemy in GREAT WARFARE, and thus pull down the strongholds of satanic order. Now God speaks and He seems to be saying, if you lost COURAGE and FAITH due to the pressures of life in a land of PEACE, HOW WILL YOU DO IN THE CRISIS OF LIFE? Those rolling billows over which you have no power to control?
How will thou do IN THE SWELLING OF JORDAN? What when the flood tide rolls over its banks – how will you find COURAGE AND FAITH in the hour of disaster or at a time of uncontrollable forces? The Lord is speaking and seems to be saying if you can’t come into FAITH and COURAGE in the land of peace or in the battle as a FOOT SOLDIER? How will you do in the flood tides of Adversity?

Attitude in the Battle

It is not the warfare or battle in itself, that builds character, but our attitude in the BATTLE. Think of the FOOT SOLDIER under attack, with feet bogged down in the mire, very impeded, his progress hindered – it will be his ATTITUDE IN THE BATTLE that will decide his STATE. He can lose faith and courage and choose to believe that he is inferior to his foe, or he can have FAITH IN THE WORD OF HIS GOD, as it was given to JOSHUA in the fight. BE STRONG and of a GOOD COURAGE; BE NOT AFRAID, neither BE THOU DISMAYED: For the LORD, THY GOD IS WITH THEE whithersover THOU GOEST (Jos. 1:9).

As Grasshoppers in Our Sight

Now we can have the vision of the spies who saw themselves before the hostile forces – the Perizzites and the Canaanites- as the GIANTS they were. They are GIANTS in the land and we as grasshoppers. Or they can have the Caleb and Joshua kind of faith in the face of the foe who conceded that there were STRONGMEN but – They are as grasshoppers IN OUR SIGHT.

The size of our foes will be in relation to the size of the DIMENSION OF GOD ON THE INSIDE OF US. When we look with the EYE OF FAITH, GIANTS BECOME grasshoppers. COURAGE WILL DEPEND UPON WHETHER WE TAKE GOD AT HIS WORD OR NOT. FOR THE LORD IS WITH THEE WHITHERSOVER THOU GOEST (Jos. 1:9). This tells me that GOD is with me as a slugging FOOT SOLDIER. And the same GOD will be with me if I should be promoted to CAVALRY.

He is Not His Own

The FOOT SOLDIER is the carnal saint who does a lot of depending upon his own strength. The CAVALRY MAN has been promoted to depend upon the muscle and strength of a power that has been put under him. They are both in warfare, but the one has been promoted into a position of EXALTATION and the power under him is not his own.

He learned to be disciplined to the Word of God – he has FAITH and enduring COURAGE, and the LORD OF BATTLE – the CAPTAIN OF SALVATION promoted him into the realm of the SUPERNATURAL ABILITY IN THE HOLY GHOST. He is RIDING HIGH ON HOLY GHOST POWER. ENDURING FAITH and consistent courage will put you there where mighty forces can be encountered in the NAME OF THE LORD JESUS CHRIST – and GREAT VICTORIES WILL BE WON!

Gather up your COURAGE AND FAITH!
It is your life! You can make it count for God and be COURAGEOUS AND IN FAITH OR YOU can bow to Satan and act as if he were more powerful than YOUR LORD.

LET CHRIST STAND UP INSIDE YOU! 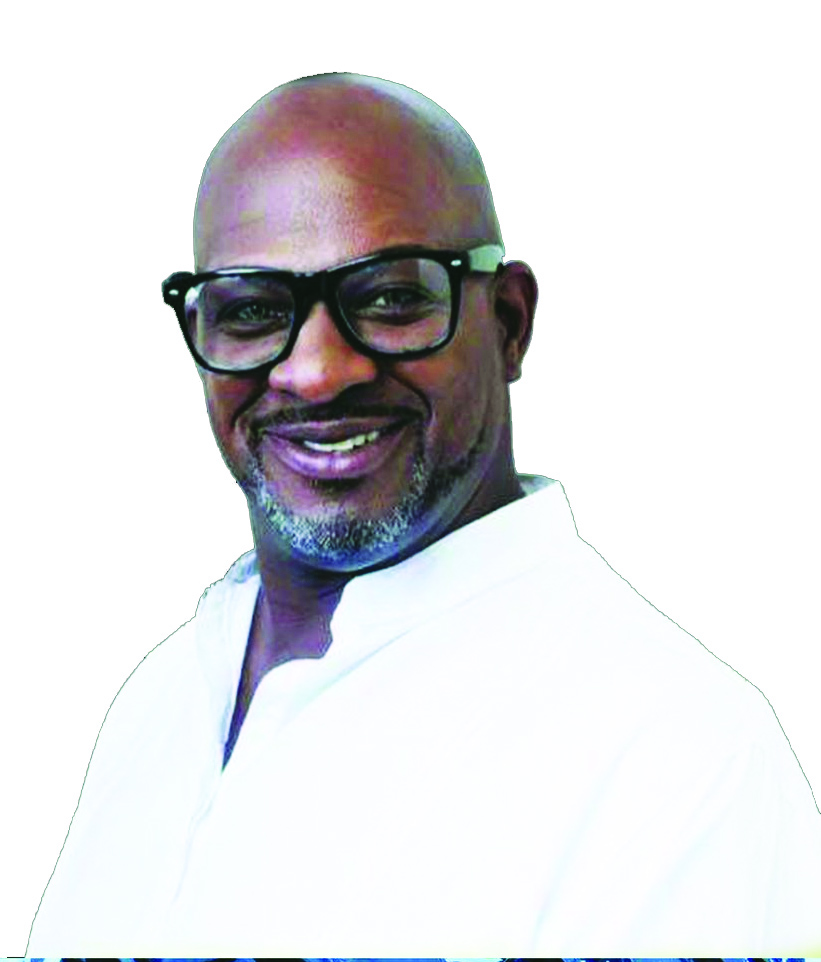